So my youngest son Logan loves gnocchi. When I saw a recipe (that looked pretty simple) for homemade gnocchi in the Cook Something cookbook, I thought this would be a good project for Logan and I to work on together. It did turn out to be fun, and it was probably a good first step on the way to successfully making gnocchi. Unfortunately, the final dish wasn’t a huge success. My husband and I still ate it, but Logan didn’t (my older son is not a fan, although he was a sport and tried a bite). Anyway, here is the recipe, which will follow not with my usual notes, but with information about what I think broke down.

Ok, that all seems simple enough, right? Here is what went wrong.

I have to say they basically tasted OK, especially with the butter and Parmesan. Well, my husband and I thought so. Logan thought they were terrible.

I really think we just need to try again with a few tweaks. I’m going to check out some You Tube videos, and maybe buy a ricer. Let me know if you have any gnocchi-making tips! 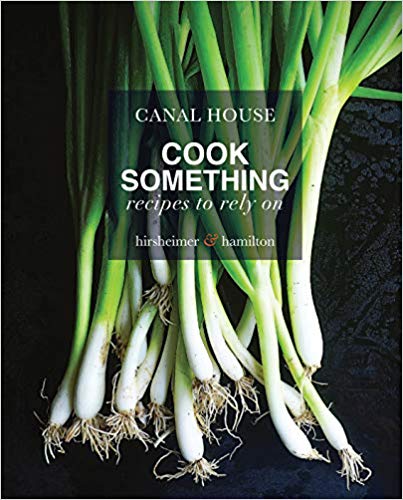